BEIJING, Dec. 2, 2020 /PRNewswire/ -- Along China's northeastern coast of Bohai Sea stretched a strip of saline-alkali soil back in 1980s. It could barely afford any arable fields for plants and crops.

In 1994, Binhai New Area of Tianjin was established by the coast as a greening and eco-restoration project just rolled out in the region.

After over 20 years' efforts, a 736-square-kilometer Green Ecological Barrier has been built up between Binhai New Area and downtown Tianjin, which represents the ecological overhaul of the Beijing-Tianjin-Hebei Region.

In this video, American host Jack takes a trip to the Binhai New Area of Tianjin, exploring the locale, talking with the greening workers and getting to know what changes the area went through.

During the journey, Jack rode a bike from the congested downtown to the Beidagang Wetland Nature Preserve in suburban Tianjin. There, he worked with forest rangers and fed birds corn and fish.

"Tianjin people's ability to turn a wasteland into a forest and to restore these damaged ecosystems is quite remarkable," Jack commented. "It's almost like city people living with nature in such a harmonious way. It's like something out of a futuristic utopian movie."

As the local workers told him, the area could have been used for commercial purposes, but Tianjin municipal government chose to build this ecological barrier that would benefit generations. "They are thinking from a long-term perspective," Jack said. 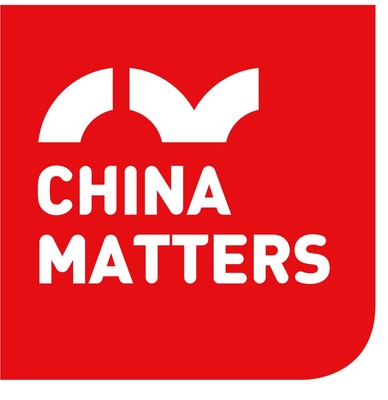