In the winter of 1993, due to an economic downturn in the market, thousands of enterprises went bankrupt one after another. Tannan Pharmaceutical Factory led by Zhao Zhiquan was also facing the risk of bankruptcy.

Someone proposed to fire half of the employees in the factory, but Zhao Zhiquan was strongly opposed to it. After many failed attempts, Zhao went to north China's Inner Mongolia Autonomous Region for help.

Unfortunately, his car broke down on the middle of the road. Zhao passed out in the snowstorm and was found and taken home by an old villager. The old villager suffered from coronary heart disease. Zhao saw him divide a piece of medicine into eight because of poverty, which inspired his decision to transform Tannan Pharmaceutical Factory from producing conventional medicine into critical care medicine.

Due to the lack of funds, Zhao raised money from 235 employees in the factory to develop "Xinkang", a special drug for coronary heart disease. At the fund-raising conference, Zhao said that although there are many ways to make money, his original intention to start a pharmaceutical factory was to make people healthy and allow those who cannot afford imported drugs to be able to afford domestic trustworthy medicine. Zhang's speech won the support of all the employees.

Finally, "Xinkang" was successfully produced, and its price was only one-fourth of that of imported drugs, which is a boon for countless patients.

Zhao's story touched many netizens. "It is a great national spirit that we do not give up when encountering difficulties, forge ahead bravely, work hard, constantly strive for self-improvement, respect science and seek truth from facts. No nation can be as united as the Chinese people. I am the people, the people of China!"

Zhao Zhiquan spent 27 years turning Tannan Pharmaceutical Factory into Lunan Pharmaceutical Group Co., Ltd, a modern pharmaceutical company with international competitiveness. He made contributions to promoting local economic development lifting poor people out of poverty. Zhao died in 2014. Instead of letting his families lead the enterprise, he chose a successor who can lead the enterprise to go further. He devoted himself to his lifelong career and the society, with his vision, generosity, and responsibility as an entrepreneur. With hard work and dedication, Zhao has fulfilled his commitment to employees and society.

In fact, there are thousands of Chinese entrepreneurs like Zhao. China's entrepreneurial spirit runs deeper than just in business. It manifests itself in the desires of ordinary Chinese people. 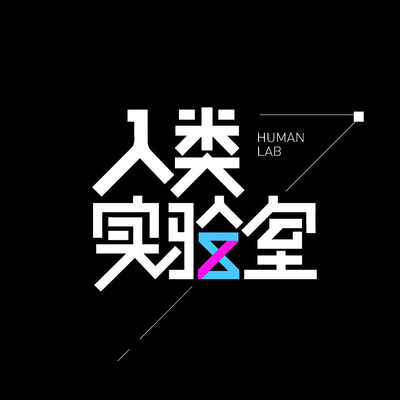